Rallying activists around a rebranded nonprofit.

Over the course of nearly two decades, The Environmental Health Strategy Center built a successful track record of enacting meaningful policy change to limit the use of harmful toxic chemicals. However, their work was mostly known to insiders — policy makers, scientists, academics, industry advocates and other like minded nonprofits. As they looked to take on new public health challenges, they knew they needed to broaden their coalition and expand their grassroots movement. To do so, they partnered with Visible Logic for a complete rebrand.

The rebrand began with an in-depth look at the organization and other similar — and aspirational — nonprofits. From conducting exhaustive stakeholder interviews to inventorying the organization’s values, we conducted a thorough investigation of what made the nonprofit unique as well as the qualities it could leverage to increase its audience and impact.

While descriptive, “Environmental Health Strategy Center” was long, hard to say and didn’t resonate beyond its core group of supporters. A new name topped the list of the client’s wishes — one that could capture the organization’s mission and serve as a galvanizing rally cry for their work. Their eventual choice — Defend Our Health — clearly communicated their goal while conveying the urgent, personal nature of their work.

The organization had been using a serif font with blue and red colors, giving the brand a somewhat impersonal, corporate feel. We went in the opposite direction to invigorate the brand look and capture the grassroots energy they wanted to spark. A handwritten font was chosen to evoke the feeling of protest signs, while a bright and bold color palette captured their lively spirit. 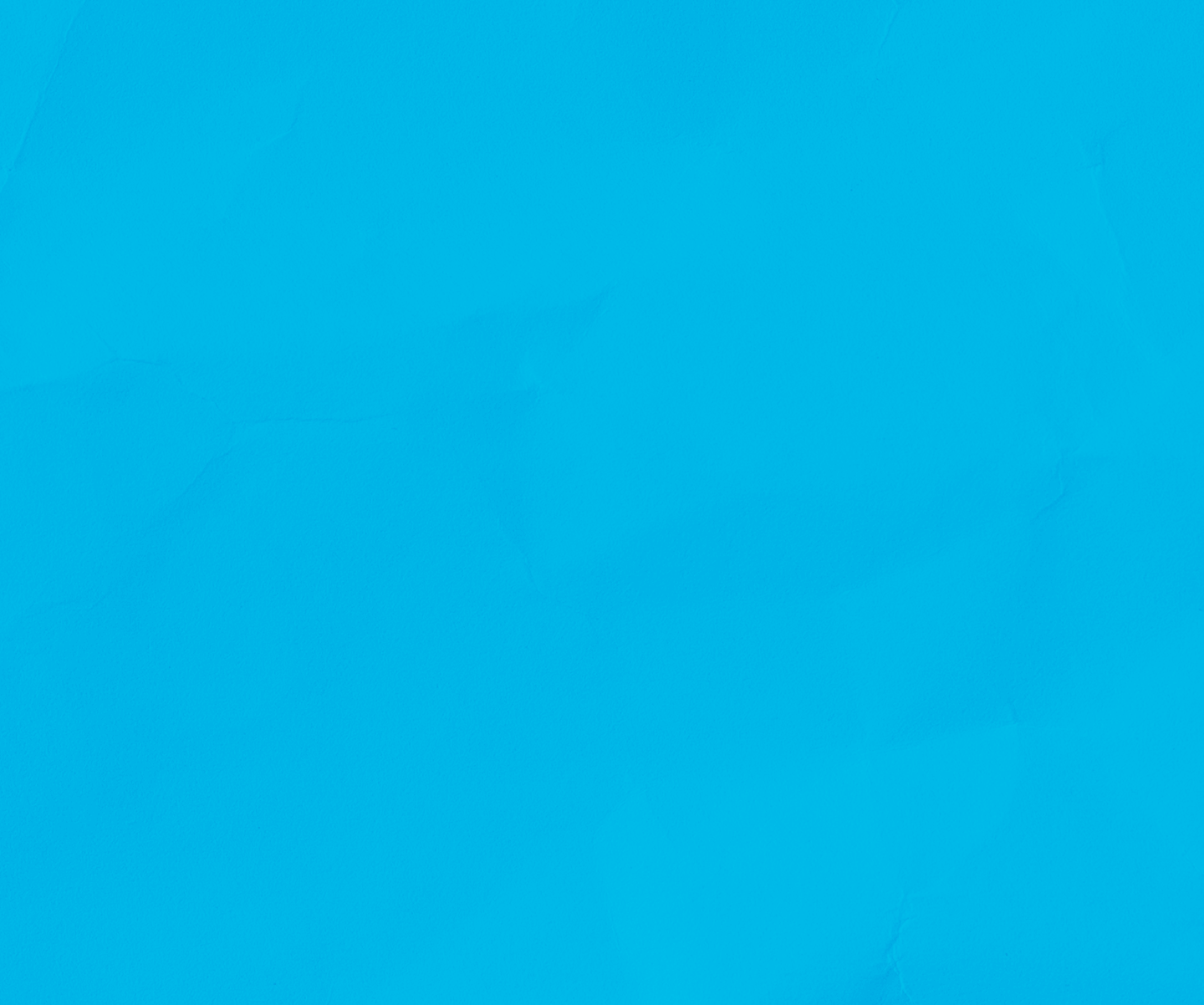 A complete rebuild of their website brought their brand to life and their grassroots movement to the people. We completely overhauled their messaging, writing content and developing a tone of voice that made their communications more compelling and engaging. With extensive photo research, we were also able to better showcase the human element of their work and by developing a more organized site architecture, we helped make their campaigns and issues more organized and understandable.

Defend Our Health was eager to get their new branding in front of people and leverage it in their fundraising efforts. The tone and mood we created with updated messaging and visuals on the website was applied to reports, brochures, donation cards and other printed materials, providing the organization with a comprehensive — and cohesive — look.

Ready to increase your nonprofit’s impact?