Apparently, it’s common for a doctor to be at a cocktail party or other social gathering, and when people hear that he or she is a doctor they start describing their latest rash, cough or pain in the hopes of a little free advice.

For many years, when I told someone that I was a graphic designer, I got a standard “that sounds fun” type of response. Until the past ten years or so, most people never understood how a book cover, magazine or brochure got designed. With the advent of web sites, the term designer, especially web designer, is something that people are much more familiar with.

Read More...
Warning: Use of undefined constant   - assumed ' ' (this will throw an Error in a future version of PHP) in /home/mailonth/public_html/visiblelogic/wp-content/themes/visiblelogic-2015/archive.php on line 25 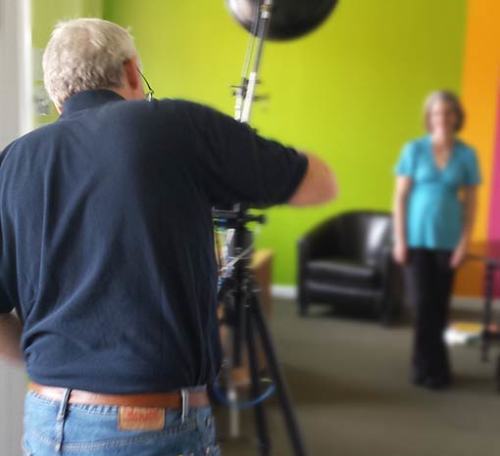 I recently had my headshot retaken. For those of you who know me only virtually my aging has stalled in a rather beautiful, yet unrealistic way. For those who know me in the real word, around Portland Maine, you may have noticed I decided to grow out my gray hair. It was time to show off my silver hair and update my headshot and avatar photos.

As any founder knows, your startup is your baby. And one of the duties of every parent is to name their child.

Here are some tips to keep in mind during the naming process.

If you missed our recent webinar, or want to revisit it, here are the slides and the recording. As you’ll see, the slides themselves may not be that helpful without viewing the recording, so I’ve embedded the video within the slides as well.

I’m writing about the HealthCare.gov web site again. Hey, it’s not often that a web site gets so much media attention!

Most of the news stories have focused (rightly so) on the functionality of the web site for learning about and applying for health coverage under the Affordable Care Act.

Imagine (if you can), that the application itself was flawless, and concentrate on the design. Unfortunately, the design is causing its own problems.