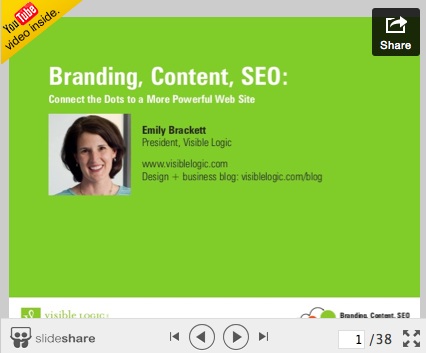 If you missed our recent webinar, or want to revisit it, here are the slides and the recording. As you’ll see, the slides themselves may not be that helpful without viewing the recording, so I’ve embedded the video within the slides as well.

CVS recently surprised many by announcing that it will no longer sell tobacco products in their 7,600 stores. As one of the nation’s largest drugstore chains, it was a bold move, one that is expected to decrease their sales by $2 billion.

They’ve shown leadership in the industry, and I can’t wait to see how this affects CVS’ perception in the marketplace. 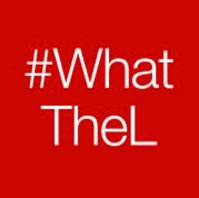 You just can’t escape the fact that Twitter has had a profound effect on marketing strategies.

Hashtags, those things that #looklikethis, started with Twitter. They are now in use on Facebook and other places, but Twitter is what started and still dominates the world of hastags. It amuses (annoys?) me that there is now a #hashtag displayed over the picture during so many televsion shows, sports events and other programs. For some programming it does seem to draw in audience participation in a way that was previous unheard of.

Also as you see ads on TV or in print, that use hashtags in addition to Twitter handles to try and engage viewers.

Now Staples is doing a marketing stunt that relies heavily on Twitter and hashtags.

Everyone wants to feel smart. No one likes feeling left out because they just don’t get it. And few people are willing to admit when they don’t understand something.

Make your prospects feel smart and they are more likely to become customers.

Unfortunately, many brands make things difficult for their customers and hinder their own sales.

7 Things you may be doing wrong, right now: 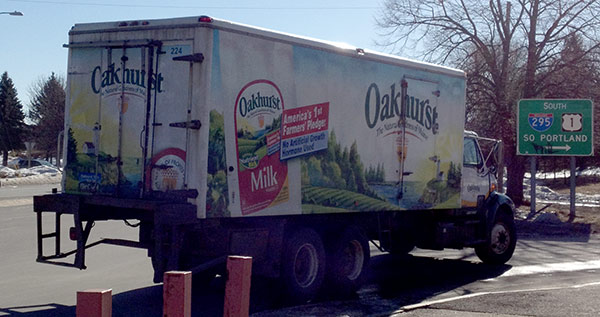 Recently I was walking along Forest Avenue in Portland, Maine on my way to the office. I usually take a more pedestrian-friendly route, but had to run an errand so found myself on Forest Ave right near the 295 interchange.

If you are not familiar with Portland, Maine, let me set the scene. Forest Ave. is a very busy, multi-lane road. It has an on/off ramp from 295 that is heavy with traffic because it is a main access way into and out of the city. USM (University of Southern Maine), Hannaford’s grocery store, and an Oakhurst Dairy processing are also all situated in the same area. 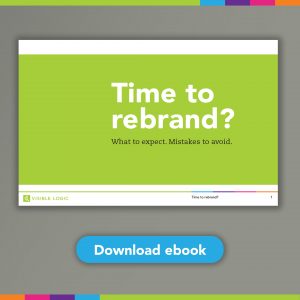